Mardi Gras Dates Mardi Gras, similar to Christmas, is an entire season – not only one day. That being stated, Fat Tuesday is the greatest day of festivity, and the date it falls on changes each year.  You’ll see that Fat Tuesday can be any Tuesday between Feb. 3 and March 9. There is […] 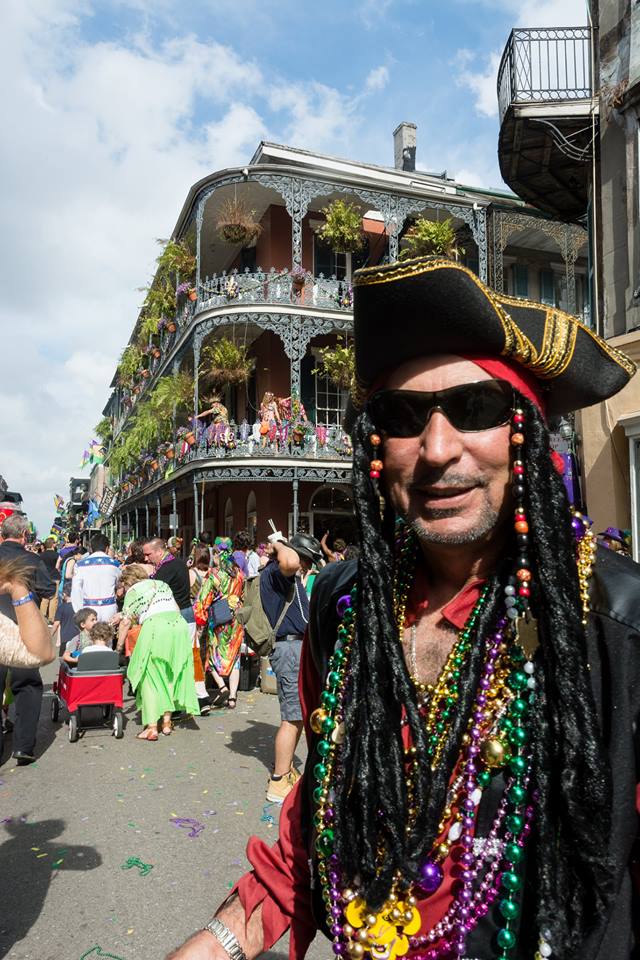 Mardi Gras in the Marigny bringing everybody together! The intersection near Mimi’s bar in the Marigny neighborhood of New Orleans is always an impression on Mardi Gras morning, as costumers unite before heading off to the French Quarter. As always, the 2017 gathering of hand-made and purchased costumes was one of the world’s greatest work […] 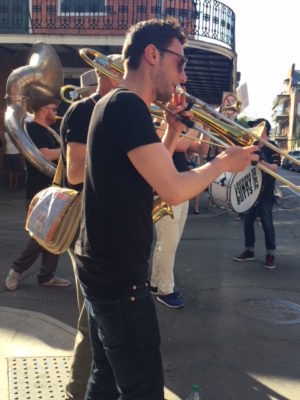 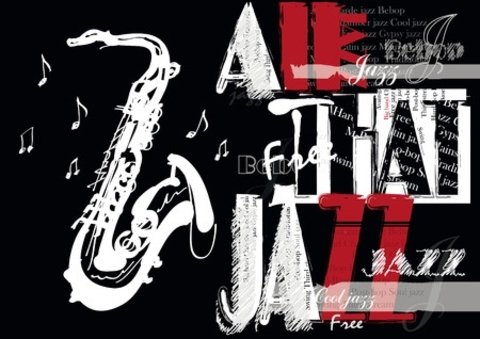 The 2018 New Orleans Jazz Fest will run April 27-29 and May 3-6 at the Fair Grounds Race Course on Gentilly Boulevard. New Orleans Jazz & Heritage Festival was held in 1970 and has since full-fledged into one of the most attended multi-day festival in the United States. Music lovers start to buy New Orleans Jazz […] 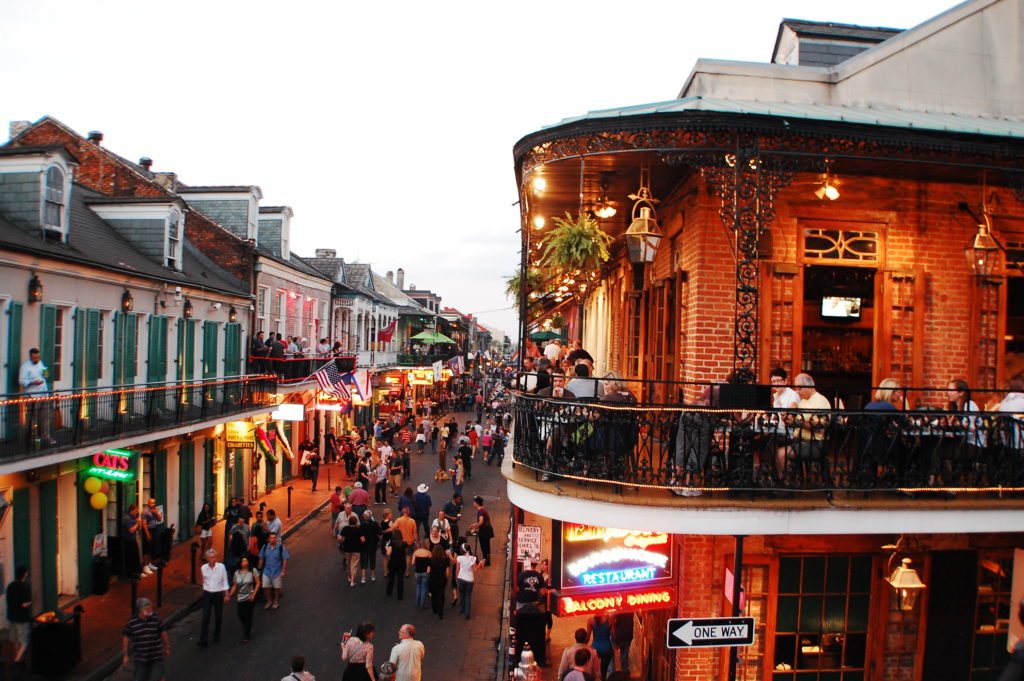 Check Your Dates And Get Started

When you book one of our historic New Orleans vacation homes from our website, you'll pay zero booking fees and have the peace of mind knowing you can contact us directly and get our expert knowledge of New Orleans to ensure you have an amazing stay.

Our Guide To New Orleans